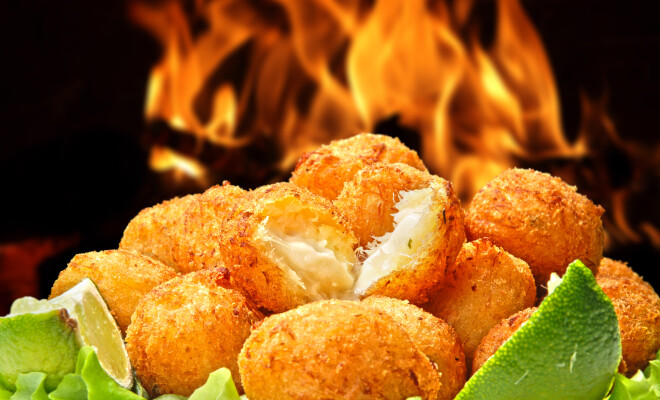 India is a vast country with diverse :cultures, religions , languages, demography and of course cuisines. India also called Bharat, Hindustan has rich culture and many cuisines .Indian cuisine dates back, probably about 8000 years, reflecting the subcontinent’s diversity in Modern India , a product of India’s ancient history of various groups , dynasties, rulers and their cultures intermingling with each other over the course of time.

While many ancient recipes have been lost in time ,researchers while the translating historical scriptures have deciphered the eating habits during those days such as rice, curd, dairy fat, pomegranate, apples beetle leaves, honey ,saffron, turmeric sorghum etc. This translates into the early Indian diet which mainly consisted of legumes, dairy products, honey, vegetables , chickpeas, millets etc

In ancient India in yoga Hindu tradition ,food was classified into 3 categories, namely-

2. Rajsik – As the word is derived from Hindi Word Raja Meaning King and Rajsik mean food fit for a king. The food which is required for mental robustness. The foods in this category are stimulating. Rajasic food, in excess can disrupt the equilibrium of the body. It included non vegetarian food .Gold leaf and silver leafs have been known to be included in Rajsik diet

3. Tamsik. – in diet where Garlic and Onion is included besides ripe and over ripe fruits, fermented food, meats etc

The Columbian discovery of new world brought with it new vegetables and fruits such as chilli, potato, tomato ,peanuts etc

During Middle Ages there were many dynasties like Gupta, Maurya Dynasties etc which introduces new cooking techniques and ingredients in the Indian cooking. Later , India was invaded by central Asian tribes which led to the introduction of Mughal cuisine (fusion between Indian and central Asian Cuisine) and cooking techniques which are popular in Modern india .They introduced certain herbs ,spices and saffron to India and brought about finesse to Indian culinary by introducing aromatic techniques of cooking rice called pillafs and Biryani, Meat preparations, samosas desserts like rice pudding with saffron and nuts called kheer .Central Asians brought the Tandoor (Clay. Oven)to India ,which was earlier used to bake breads and later a chef Kundan Lal Gujral used it to make kebabs and revolutionised the tandoor into royal mode for baking and roasting besides breads.

British,French ,Portuguese who ruled India have also influenced Indian culinary as they brought in their own techniques and introduced new ingredients Like Chilli pepper by Portuguese in India .

During the British period “The Raj cuisine” developed which was called Anglo Indian Cuisine which was a fusion of British and Indian cuisine – curry like lamb curry , railway cutlets ,porridge and vegetable curries etc .

Staple Indian food comprises of Pulses , millets, grain , dairy products , Rice , herbs and spices . Most common Indian spices in Indian spice box are are cardamom, red chili powder, cumin , coriander ,asafoetida , aniseed, turmeric etc.The myth that India food is spicy is actually incorrect rather it s flavourful . I remember during my visit to Sweeden once , I was invited to my Swedish friends home for dinner . We just got talking about Indian Cuisine and they exclaimed that Indian food was too hot . That night I cooked Vegetable Biryani in their own kitchen using cloves, cardamom , cinnamon , bay leaf and some sea salt from their own spice box. They laughed in joy and said their myth about Indian food being spicy was misconceived .Indian cuisine is aromatic and flavourful. The Spice box in the Indian kitchen is actually a treasure trove of Ayurvedic medicine promoting holistic eating habits and health

In India and as Indians we celebrate all cuisines and cultures and as I always say there is in unity in diversity.

In my opinion, few important Indian dishes that one may learn as a beginner are as below-

Vegetables like bottle gourd, bitter gourd, potatoes , turnips are liberally cooked in Indian Kitchen with herbs and spices and of course tomatoes

Indians use lots of nuts like almonds, pistachio, walnuts and raisins for cooking .