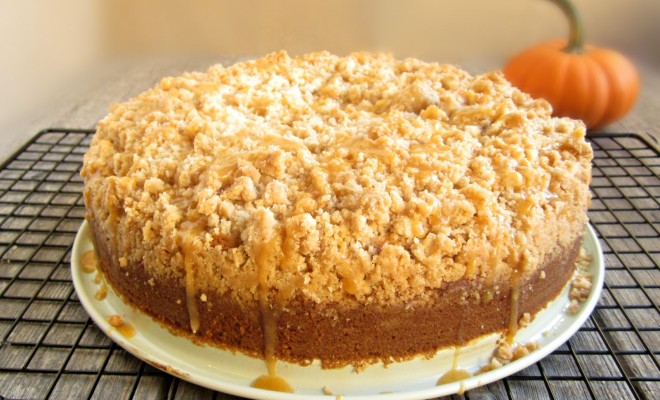 Pumpkin: It’s yummy and it’s seasonal. And we’re in the middle of a full-on flavor takeover. There’s pumpkin in your bagels, beer and coffee. And now in Cake Too.

While most pumpkin-flavored treats should be added to the once-in-a-while list, pumpkin itself (not to be confused with artificial pumpkin spice flavoring) is actually one of the healthier foods of the season. Here are six reasons it’s OK to be totally obsessed with this season’s superfood.